With promises to pay fan’s tuition, is Nicki Minaj going to be the next Fyre Festival? 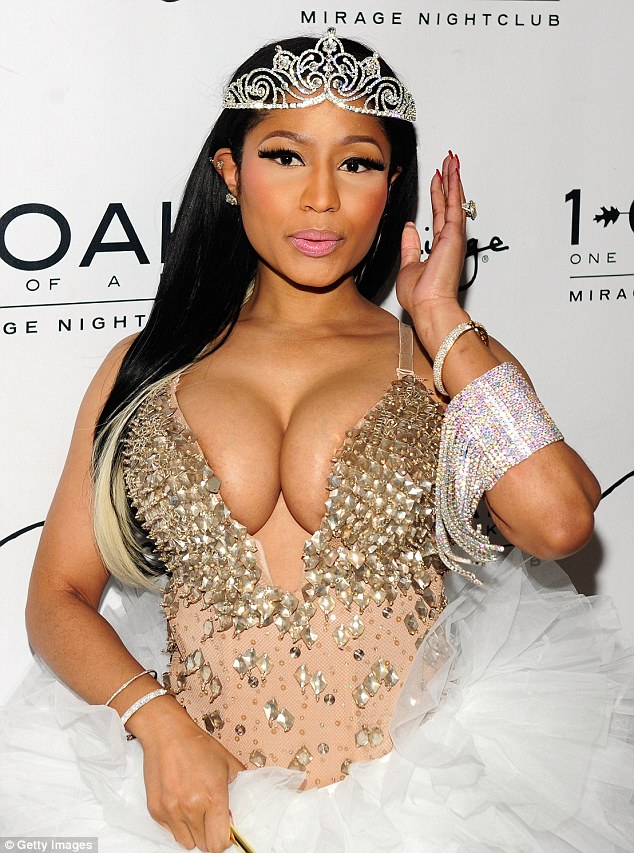